About
Team
Our Fellows
About The Mahbub ul Haq Research Centre (MHRC) is the flagship centre of social science research at LUMS. It supports interdisciplinary research, scholarship and teaching on issues of human development, social exclusion and inequality across South Asia. Its vision is to co-construct knowledge on critical challenges with a community of scholars, students, practitioners and social actors to bring about transformative change for an inclusive and equitable society. 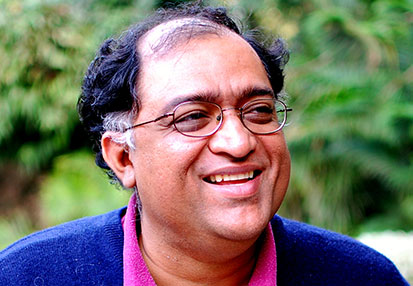 Ali Cheema serves as the Director of the Mahbub Ul Haq Research centre, and is an Associate Professor of Economics at the Mushtaq Ahmad Gurmani School of Humanities and Social Sciences, LUMS. Cheema is also a Senior Research Fellow at IDEAS Pakistan, co-founder of the centre for Economic Research in Pakistan (CERP), and a co-lead academic of the International Growth centre’s Pakistan programme. He is a member of the Board of Trustees of the Institute of Development Studies, Sussex and was the Chair of the Economics Department at LUMS from 2004-2010. He was also a founding member of the Stockholm Challenge Award winning portal, Relief Information System for Earthquakes, Pakistan (RISEPAK).

His areas of research include economic development with a focus on human capital, inclusion and economic mobility, gender, public economics, comparative politics, economic history, and the economics of crime. His research combines extensive mixed-methods fieldwork, historical archival research, rigorous empirical analysis, and theory to offer insights into how political economy and historical foundations shape economic and political development. He holds a Ph.D. in Economics from Cambridge, an MPhil in Economics and Politics from Cambridge, a BA (Hons.) in Philosophy, Politics, and Economics (PPE) from Oxford where he was a Rhodes Scholar, and a BA in Mathematics and Statistics from Government College, Lahore. He was a visiting Fulbright and SAI Scholar at Harvard Kennedy School from 2010-11.

Dr. Ali Cheema is part of the board of directors for the  State Bank of Pakistan since July 2022. 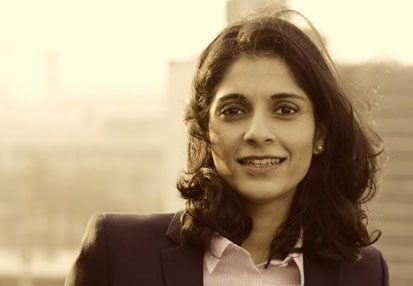 Soufia’s work is anchored in broad-spectrum qualitative research methods that can help explain the political economy of educational experience in the Pakistani context. Specifically, she investigates how system design engenders inefficiencies and frictions that contribute to contested notions of identity in sites of learning, and their implications for effective service delivery.

This theme informs two of her current projects. The first is a qualitative investigation she leads into Pakistani public school teacher motivation and identity as part of the Research on Improving Systems of Education (RISE) Programme’s Political Economy component housed at the University of Pennsylvania. The second is a process tracing exploration she co-leads into how delivery models are constructed and enacted by elite public education decision-makers as part of the Pakistan team for Lahore-based think tank IDEAS and its global partners, The Education Commission and the Blavatnik School of Government at the University of Oxford.

Previously, Soufia was Technical Advisor to the School Education Department, Punjab where she worked on key policy initiatives with the government, including developing a 5-year roadmap for the province’s most urgent reform needs. This project payed special attention to the need for a coherent learning outcomes dataset as well as governance strategies for whole-system improvement. She was also a member of the Punjab Examination Commission, where she led the Technical Committee for the province’s 2019 Assessment Policy Framework and, between 2015 and 2018, a research advisor to Alif Ailaan, Pakistan’s first education advocacy campaign.

Dr Siddiqi was Pakistan’s 2010 Rhodes Scholar to the University of Oxford, where she read for a DPhil Education (2017) and MSc Comparative and International Education (2011) at St. Anne’s College. Her first degree is in Economics from Government College University Lahore. 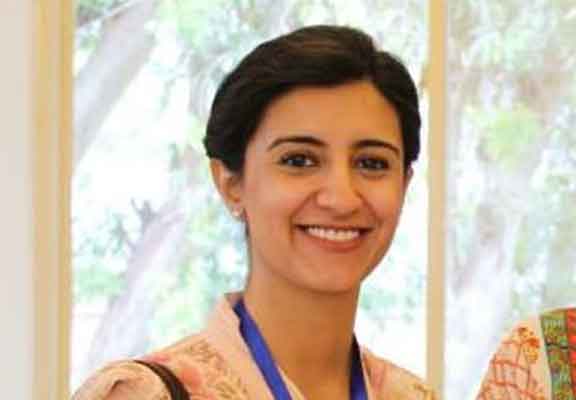 Farah Said is an Assistant Professor of Economics at the Mushtaq Ahmad Gurmani School of Humanities and Social Sciences, LUMS.

In her work, Dr. Said uses field and lab experiments to study the dynamics of poverty and gender in LMICs. Her research investigates how men and women make decisions in the household; and factors that influence labor force participation, learning outcomes, and demand for low-cost energy and microfinance products among low-income households. 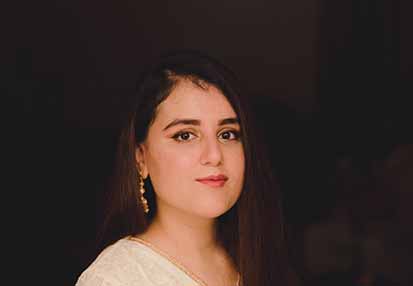 Momina Idrees is the Research Coordinator at Mahbub-ul-Haq Research Centre. Previously she has occupied roles in the development sector as Research Associate, Fieldworker, and Data Analyst. She has worked with the government on improving the status and welfare of women in Punjab and informing policy making at the Punjab Commission on the Status of Women (PCSW) and the Chief Minister’s Special Monitoring Unit (SMU). In the private sector, she has taken up different research and program-implementation roles in the areas of education and curriculum reform, public procurement, and public goods provision. She has helped design curriculum and trained and assessed primary level teachers, as well as been a part of research experiments at Centre for Economic Research Pakistan (CERP) and the International Growth Centre (IGC). She is committed to working for interdisciplinary research in Pakistan and her areas of interest include gender and urban spaces, the divide between public and private education and governance. 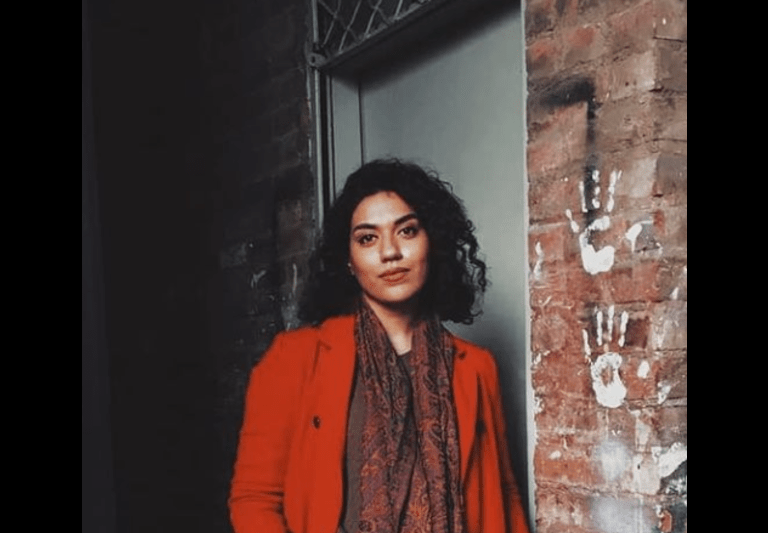 Rida Fatima is a Research Assistant at the Mahbub ul Haq Research Centre working on the Human Development Report. Additionally, Rida Fatima assists the IDEAS Research Team, currently working on the Women’s Voting Project for the Governance Cluster. She has a bachelor’s in Political Science and Economics from the Lahore University of Management Sciences (LUMS). Her research interests include focussing on the intersectionality between gender and development and its policy outcomes. She plans on pursuing a Master’s in Public Policy. 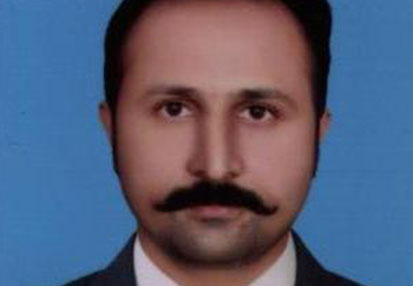 Tanveer Ahmed is working as an Admin and Accounts Officer at the Mahbub ul Haq Research Centre, LUMS. He has over fourteen years of experience in the field of finance,accounts and administration. He completed his MBA in Finance from the University of the Arid Agriculture Rawalpindi.